Active vibration isolation systems consist of a spring, feedback, and feed-forward control algorithm with vibration sensors and actuators. e feedback control algorithm uses sensors that continuously measure disturbance originating from a payload, and sends signals to the actuators to cancel out that disturbance. At the same time, the feed-forward control system uses measurements of external vibration for controller input, remarkably reducing floor vibration. 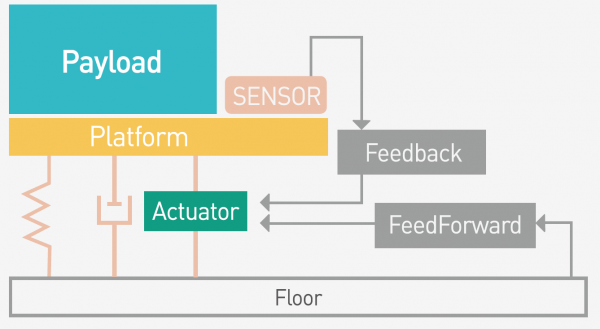 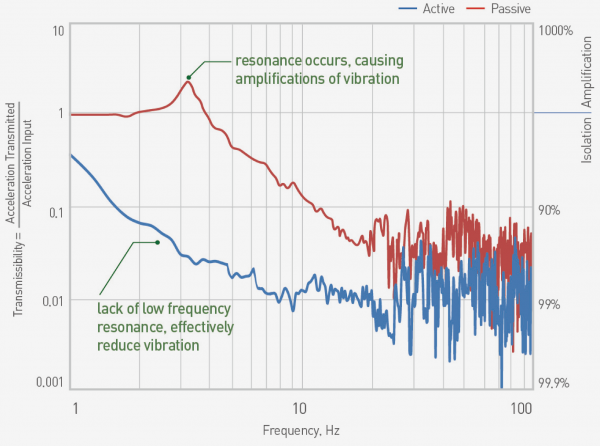 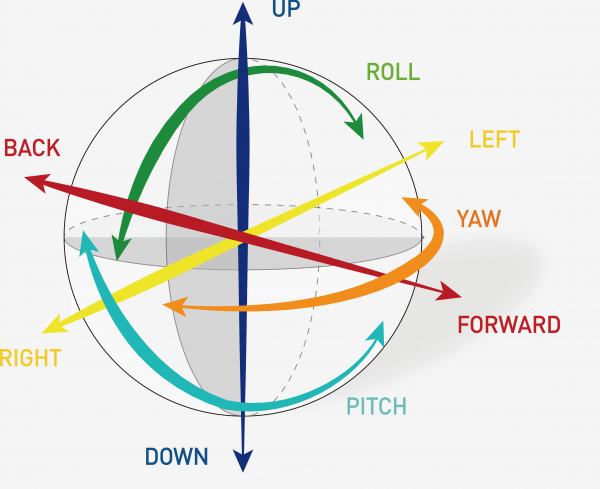