The advanced feedback and feedforward vibration control algorithms are embedded in the DVIA-P series,
delivering 40 – 70% at 2 Hz in six degrees of freedom.

The position sensors continuously measure the position of the isolation system and then maintains its the position
through a digital signal processor.As a result, the position accuracy of the system is significantly improved.Furthermore,
accelerometers instantly detect vibrationsoriginating from the floor or the moving stages,
then transmit the digital signalsto operate pneumatic actuators to cancel out the vibrations.

The DVIA-P series is inherently stiffer than passive vibration isolation system due to the enormous force generated by
the pneumatic actuators. The pneumatic actuators generate the significant amount of force to support
the semiconductor / display metrology equipment with integrated motorized linear stages

Active Vibration Isolation
in All Six Degrees of Freedom 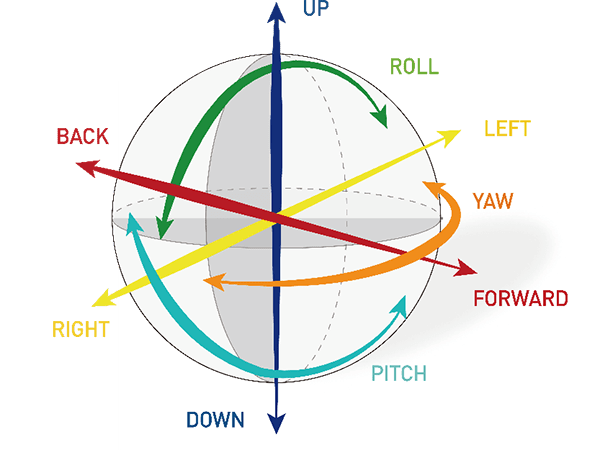 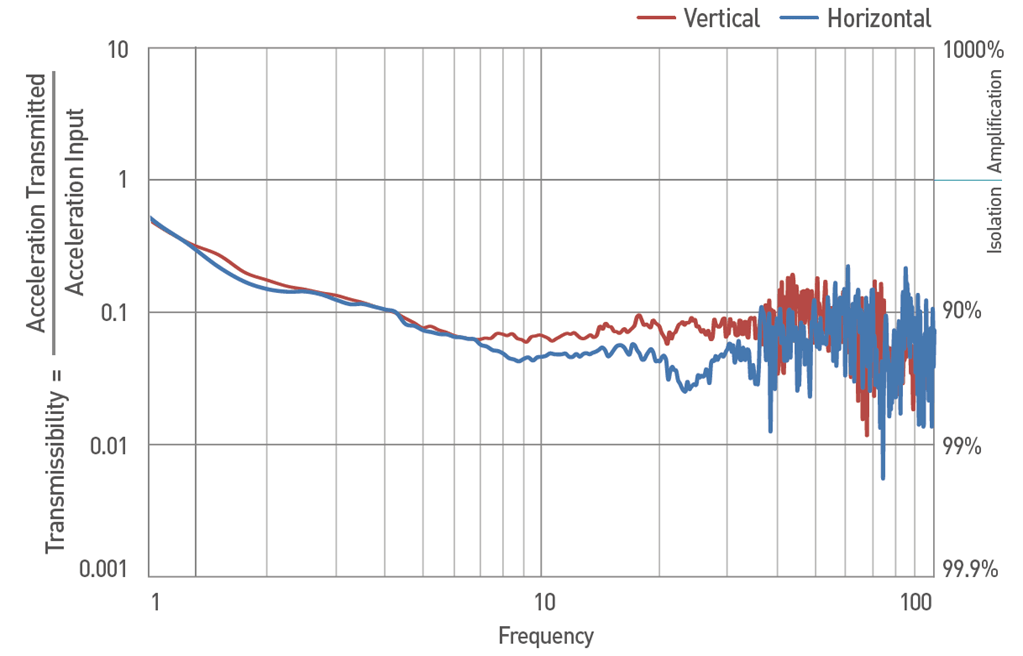